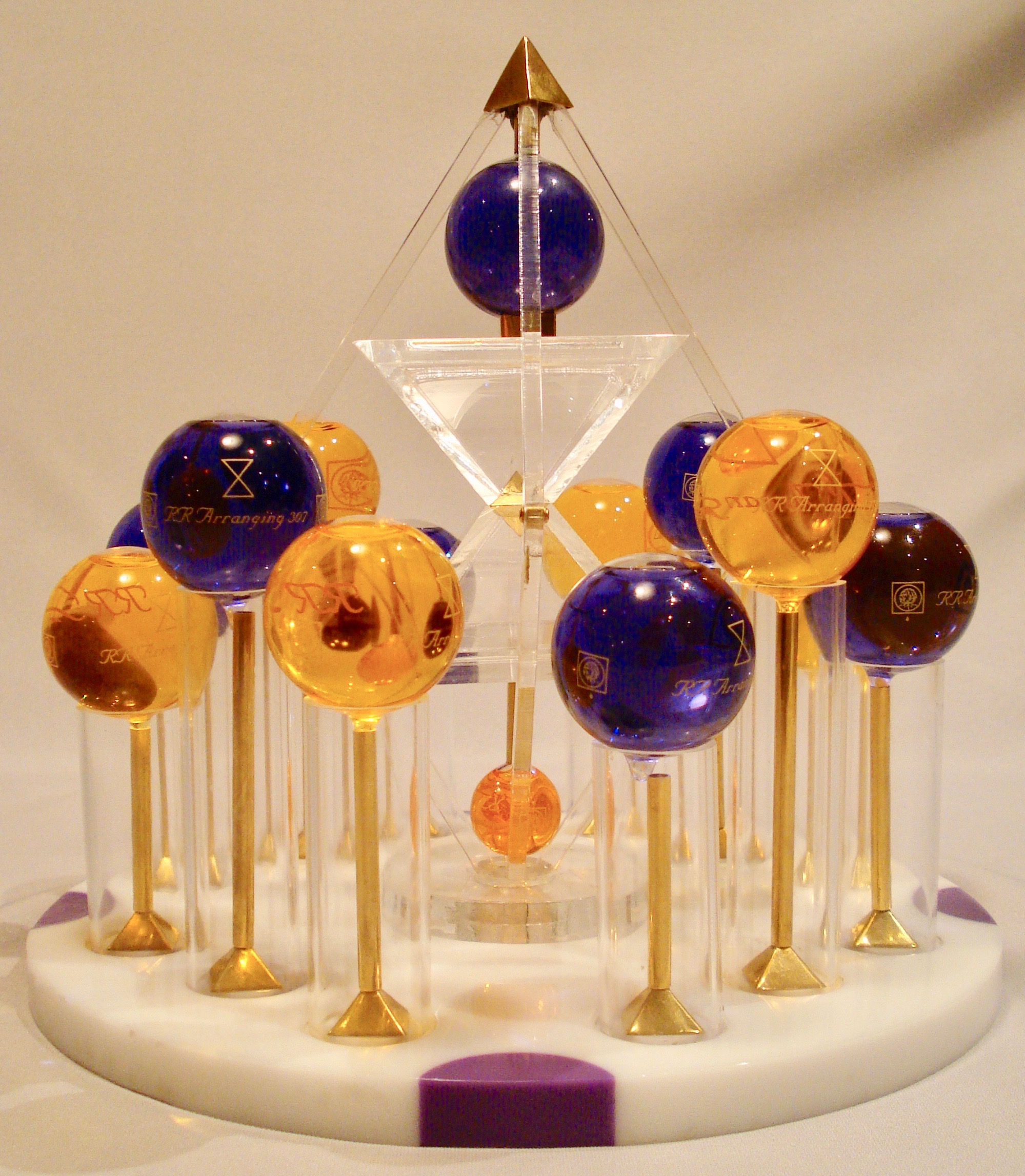 “It is really a summons. Everyone is to be summoned to the Divine court awaiting judgment due to the unprecedented deterioration of the earth and the loss of moral certitude.
Everyone is summoned away from their ‘usual’ life, into something much greater.”

What this Bubbler represents is Divine Citation, the reversal of destiny at a gross-vital level –
the birthing of a new cosmic form. It is an evolutionary moment.

An evolutionary step is required for human kind; old structures, old adaptations, old ways must be dissolved and the Divine Current must enter whole bodily the vehicles of man. Time has already run out for the option to even choose. The Divine Current will force submission in an unprecedented way. The Heart will break open and the time is now.

The passage through to Divine incarnation has been revealed at a cellular level; this portal must be passed through if humankind is to move beyond this present moment of seemingly impossible outcomes. Submission to that which is greater, beyond separative self and egoic desiring is where we stand. This awakening within consciousness is the evolutionary step that must be realised through Grace, rather than being forced to suffer the consequences in our failure to do so.

There are twelve spheres and each above pyramids connected by central golden rods of three different heights. There is a culmination of 24 Arranging Energies that come to support this entire configuration, including the central two spheres.

As Above, So Below actualises as ‘the body’ is symbolised as the Central Column. The two inverted structures that look like fractalisers – signify As Above, So Below and the ‘Man of Understanding’ entering in vulnerability and newness into the earth plane, activating the awakening of Cosmic Man.